An ERC-20 token that has risen from the ashes of the blockchain to spark new life in the crypto community. 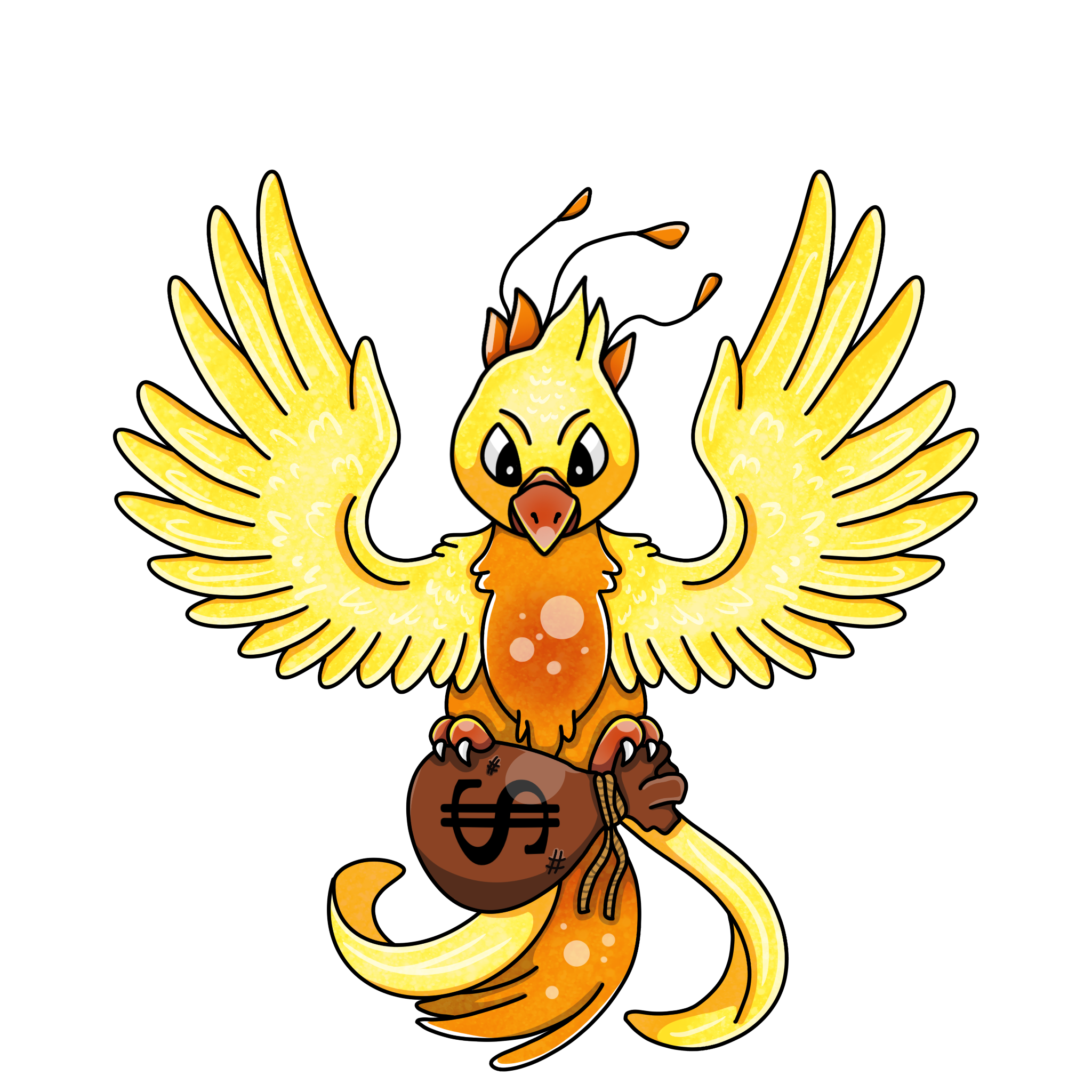 With these two methods, Phoenix Rising will bring new life to the blockchain by showing the power of not only self-run reinvestment, but also providing the flame necessary for other tokens to burn brightly. From this day forward, the blockchain will be reborn.

Phoenix Protector (PHNIXP) uses its taxes to automatically buy and burns Phoenix Rising (PHNIX). PHNIXP was founded by the same team that launched Phoenix Rising and will be part of the official PHNIX project.

Either through Investment as a Service (IAAS), Burn as a Service (BAAS), or general collaborations, Phoenix Rising works with the best in the business to bring value to our communities. Here are some of our proud partners:

As the name implies, Phoenix Rising is a token dedicated to birthing new hope and relationships in the crypto space, as well as sparking an everlasting flame on the blockchain. This flame will be sparked with each token burn that takes place. Once per week, we will vote on a token to be bought and burned (BAAS), helping add deflationary value to that token and increase the value of all its holders' positions. In other words, this is a token that is made by the people, for the people.

In addition to the burning mechanism, Phoenix Rising will also bring into the crypto space a new method of reinvestment called "Investment as a service (IAAS)". This means that a portion of taxes will be held in an individual wallet that will be used by our advisory board of professional traders. These traders will invest in other coins and exit when sufficient profit is made. The net profit will then be reinvested back into Phoenix Rising through buybacks and burns, future development & marketing, and other token burns. 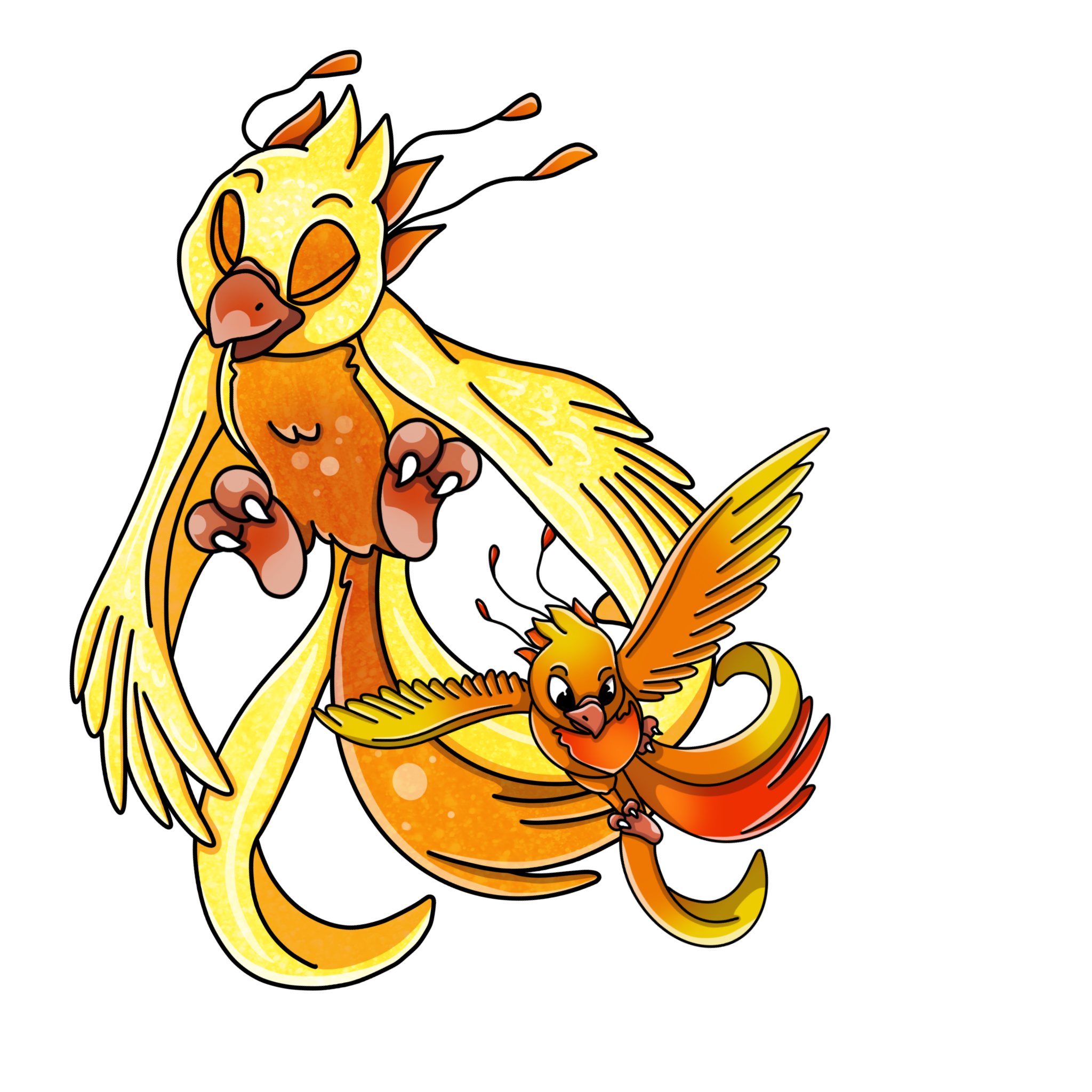 Investment as a Service (IAAS) is a service for holders done by a professional trading team. This process involves using our advisory board of such traders using marketing funds to invest in other tokens, gain profit, exit that token, and then use the profit gained to reinvest in our token, Phoenix Rising. This is an experimental method that will greatly boost the marketing funds of this token, allowing for more buybacks and burns, future development & marketing, and buy & burns of other tokens.

Burn as a Service (BAAS) is executed when we act as a third party deflationary tool for other tokens by purchasing some of their supply and burning it. This process will increase the value of each holder's position in said token by decreasing the supply. This method not only helps other tokens and their holders, but also brings significantly positive attention to Phoenix Rising. In addition, we plan to build partnerships with other tokens using this method.

3) Is the contract safe and rug-proof?

Yes, the contract is 100% safe and rug-proof. It was verified before launch, and the LP will be locked for 2 months initially, then it will be extended later on. You can see the LP lock on unicrypt here. In addition, I am the doxxed founder of Phoenix Rising, known in the web3 space as Dez. I can be found on Twitter as @Dez_nft.

The answer is simple: Phoenix Rising is a symbol of rebirth for all of us. It is the bearer of light in a blockchain consumed by darkness, a lifelong companion when all connections seem short-lived, and a beacon of hope in a hopeless world driven by numbers, sequences, and patterns. As the phoenix rises from the ashes, its flamboyant flames spark a light on all that surrounds it... A light that symbolizes peace and unity between the collective. 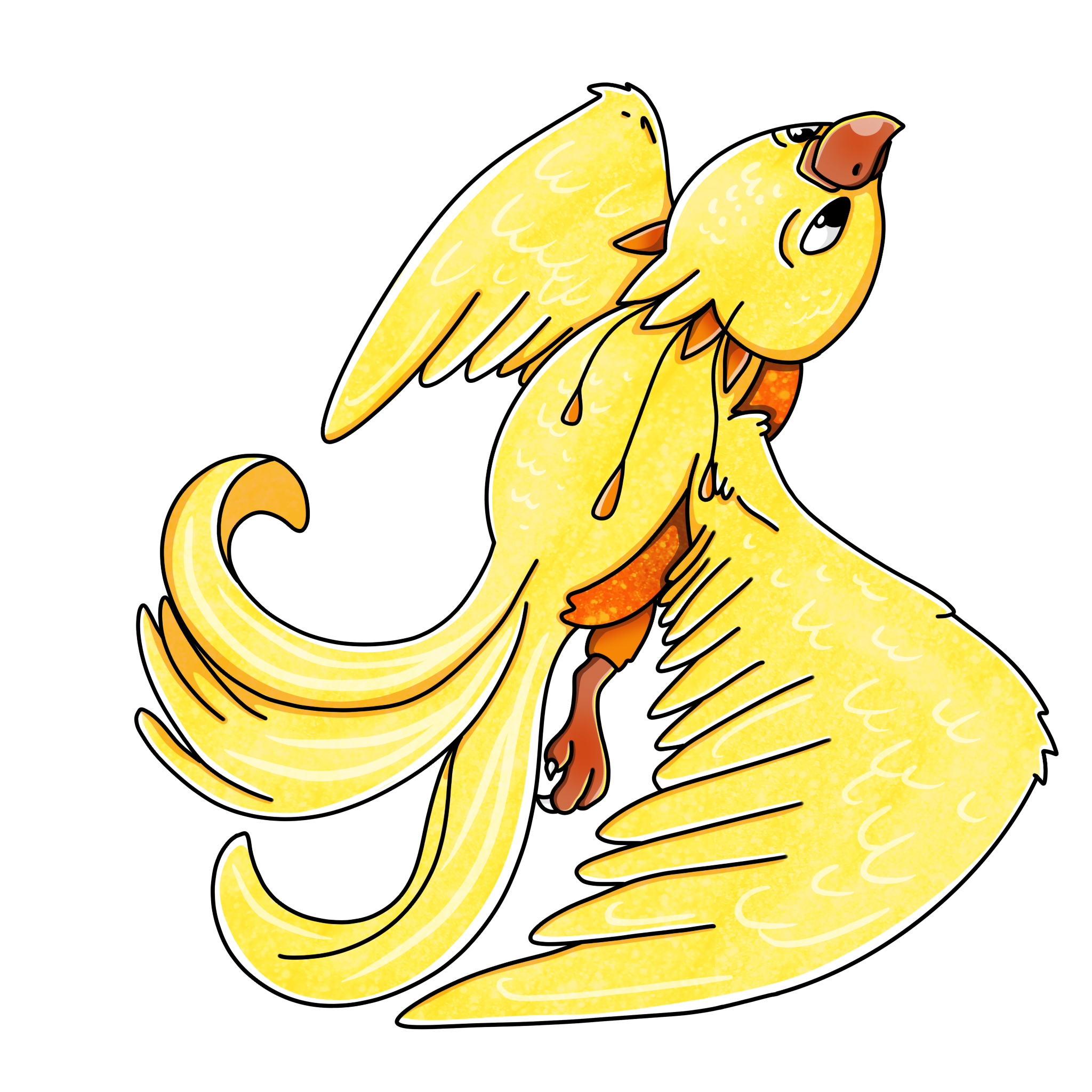